Call the Sevadis team now on 0330 058 7144 or email customerservice@sevadis.com
[social_icons]

St. Andrews Park, in Hillingdon, is the 110-acre site of former RAF Uxbridge. The site has been operational for two world wars, and is widely recognised for the significant part it played in the Battle of Britain. No. 11 Group RAF, who were responsible for the aerial defence of London and the south-east of England were based here. Sir Winston Churchill was a frequent visitor to the site, and to the associated nearby RAF bunker, now also preserved as a museum. The site has been developed and transformed into a complex of 1300 homes, both houses and apartments.

Providing for modern transport needs is an essential feature
of car parks, and the development has been designed to have
electric vehicle charging points in all car park areas. The project
developer contacted Sevadis to provide online charging points
for 36 parking bays. 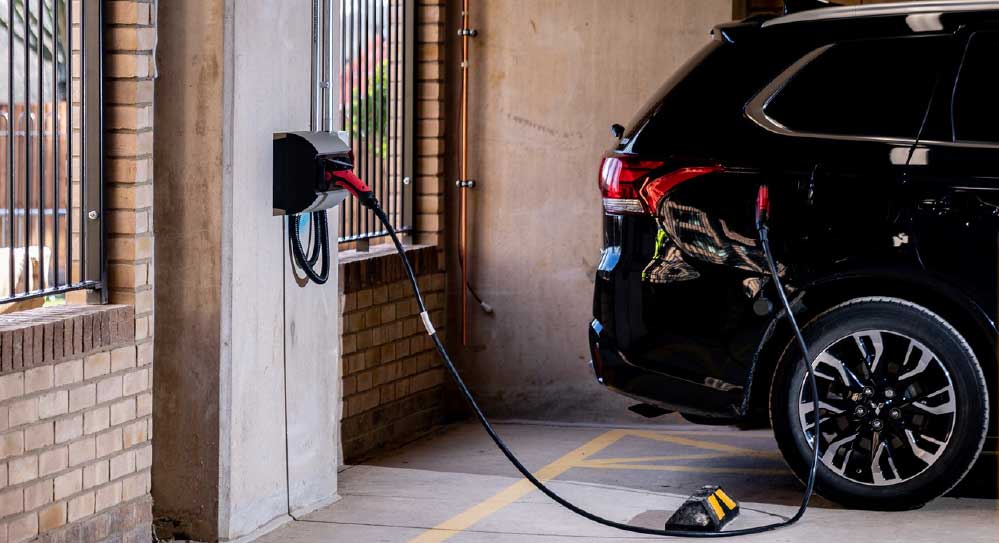 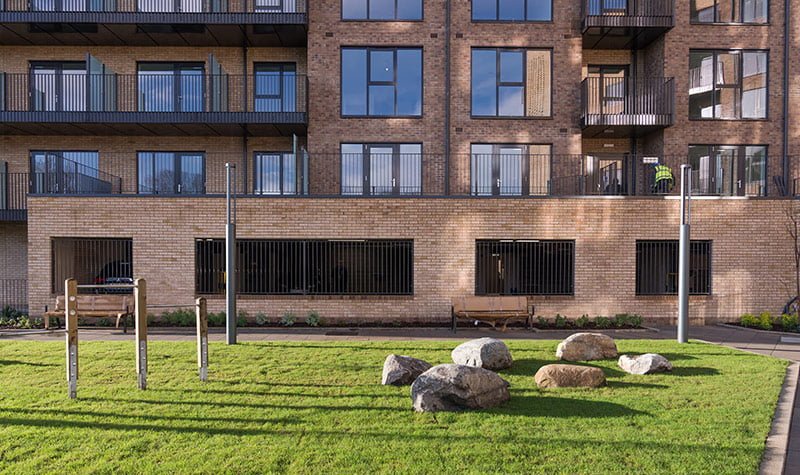 As an online 7.4kW OCPP-compatible unit, the chargers provide
convenient and fast charging for electric vehicle users.
Residents at the St. Andrews Park use the dedicated RFID card
or the Sevadis Cloud Web app to start or stop their charge after
connecting their vehicle.

The electricity is tracked and billed by the system administrator,
via the Sevadis Cloud online management portal. 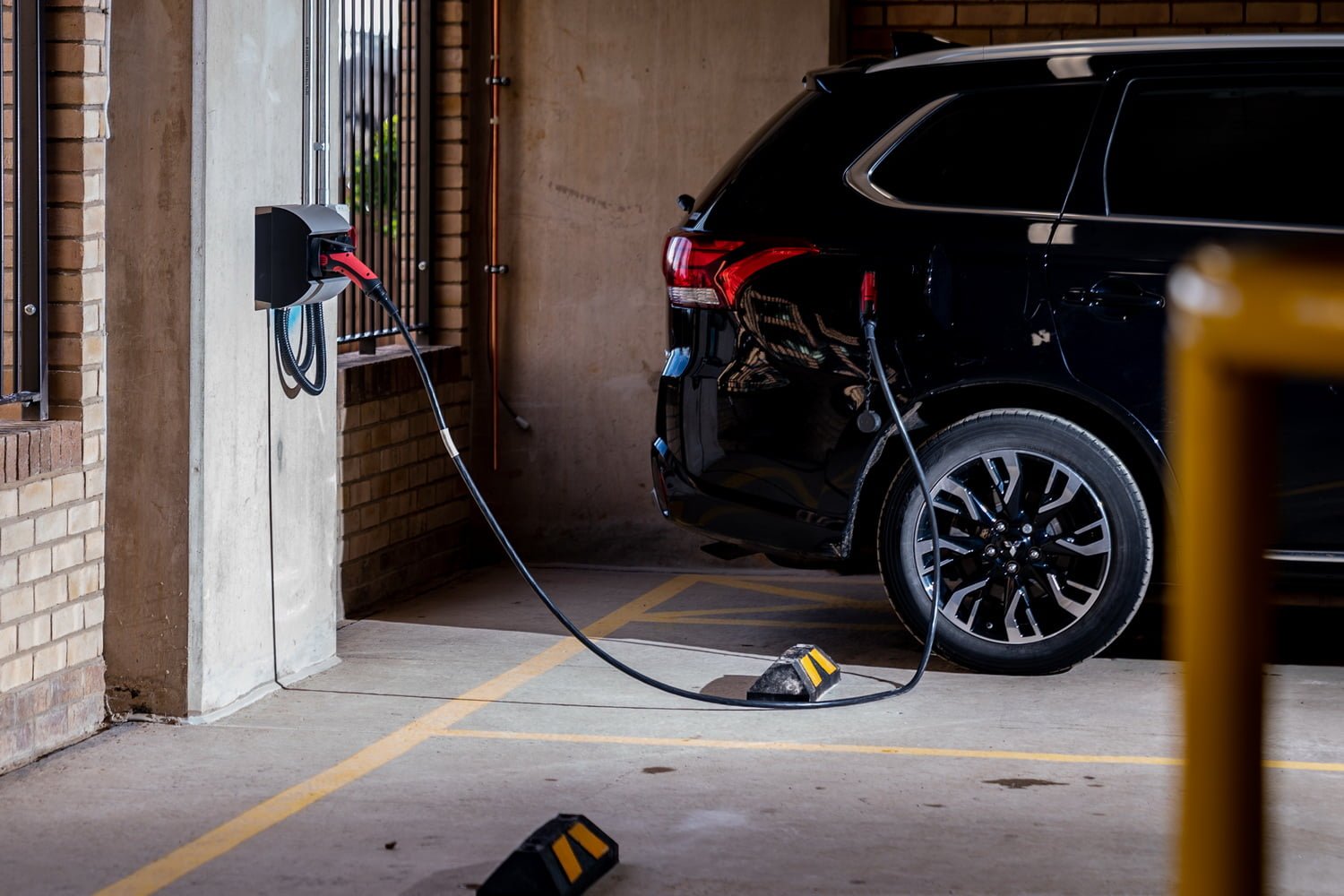 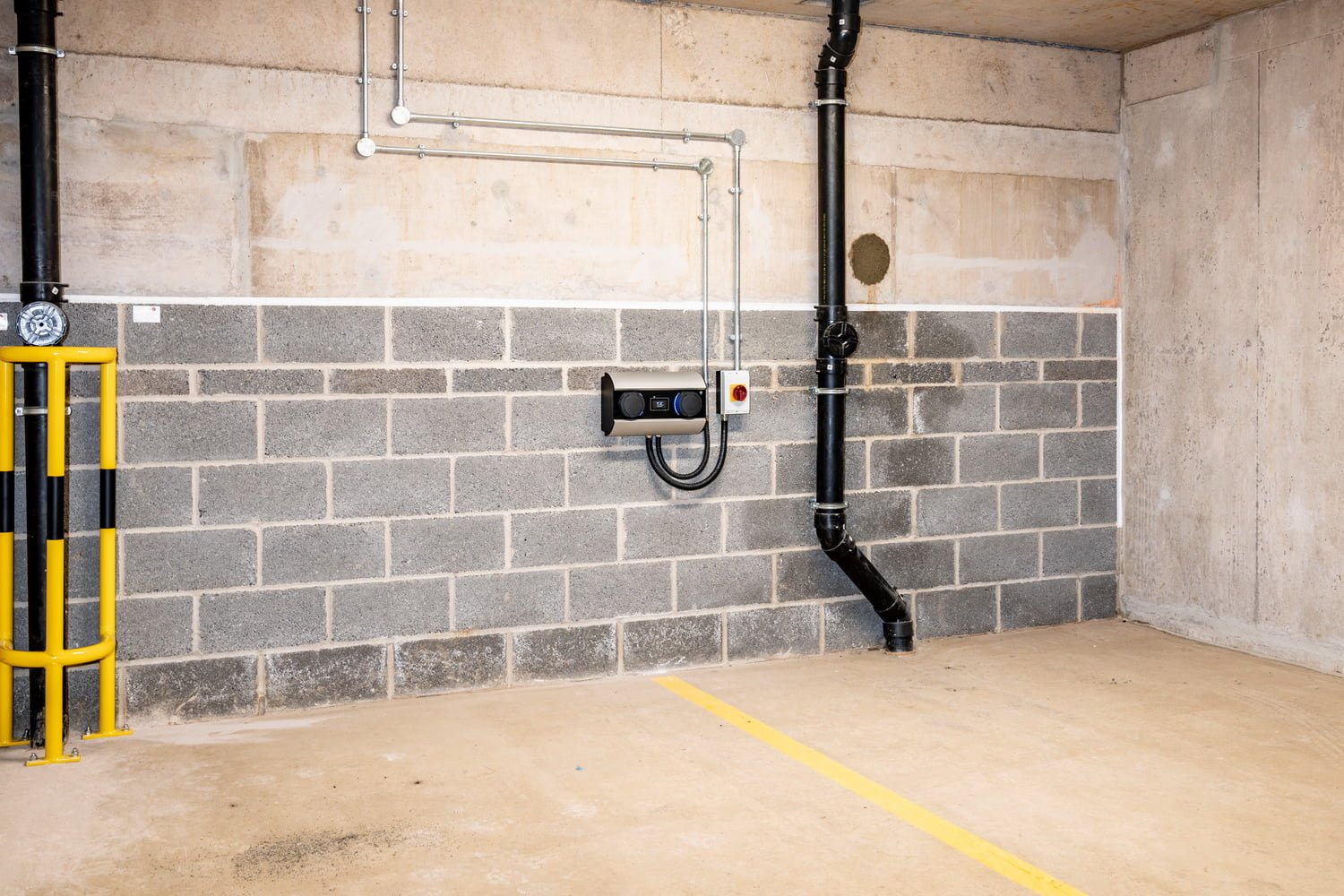 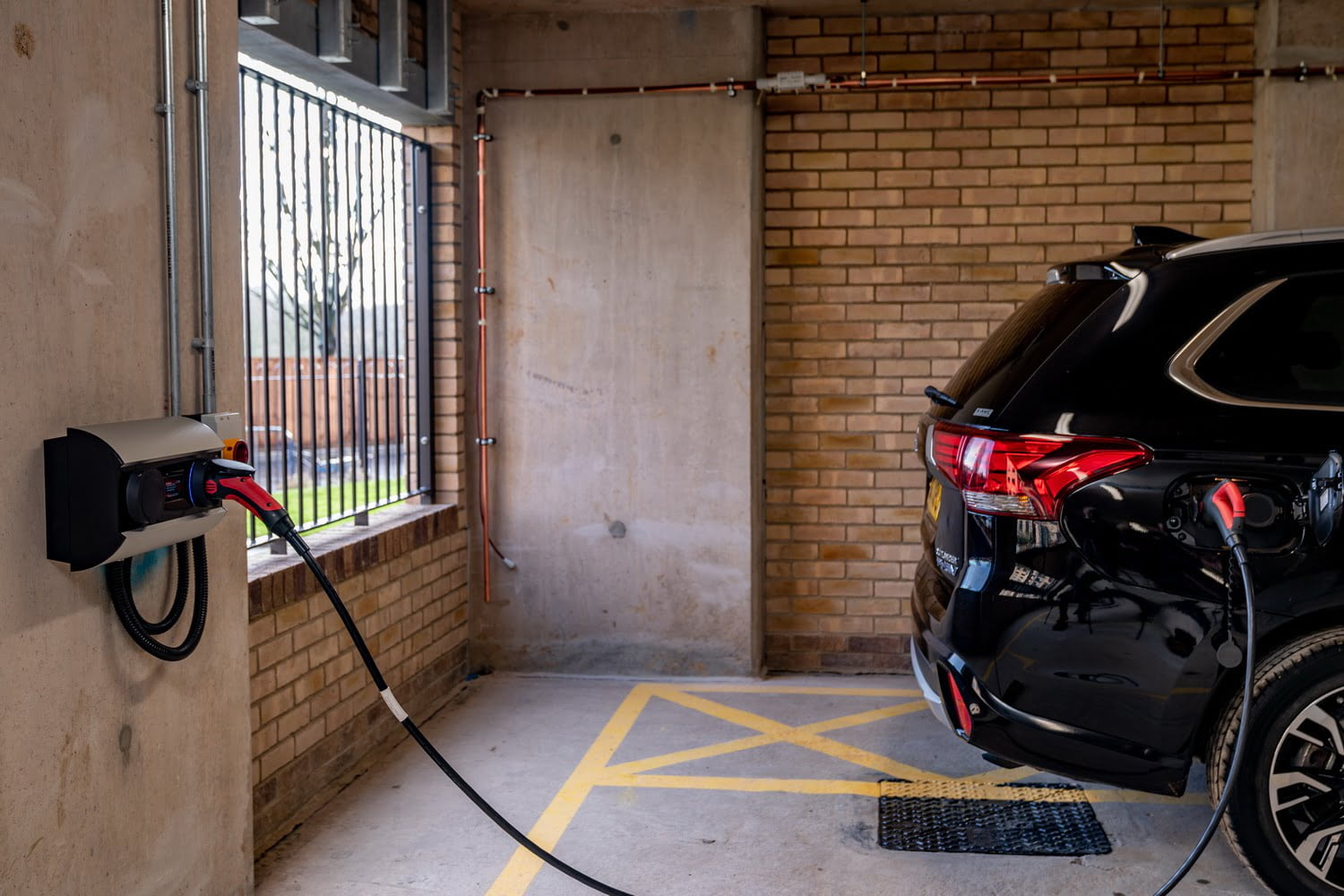 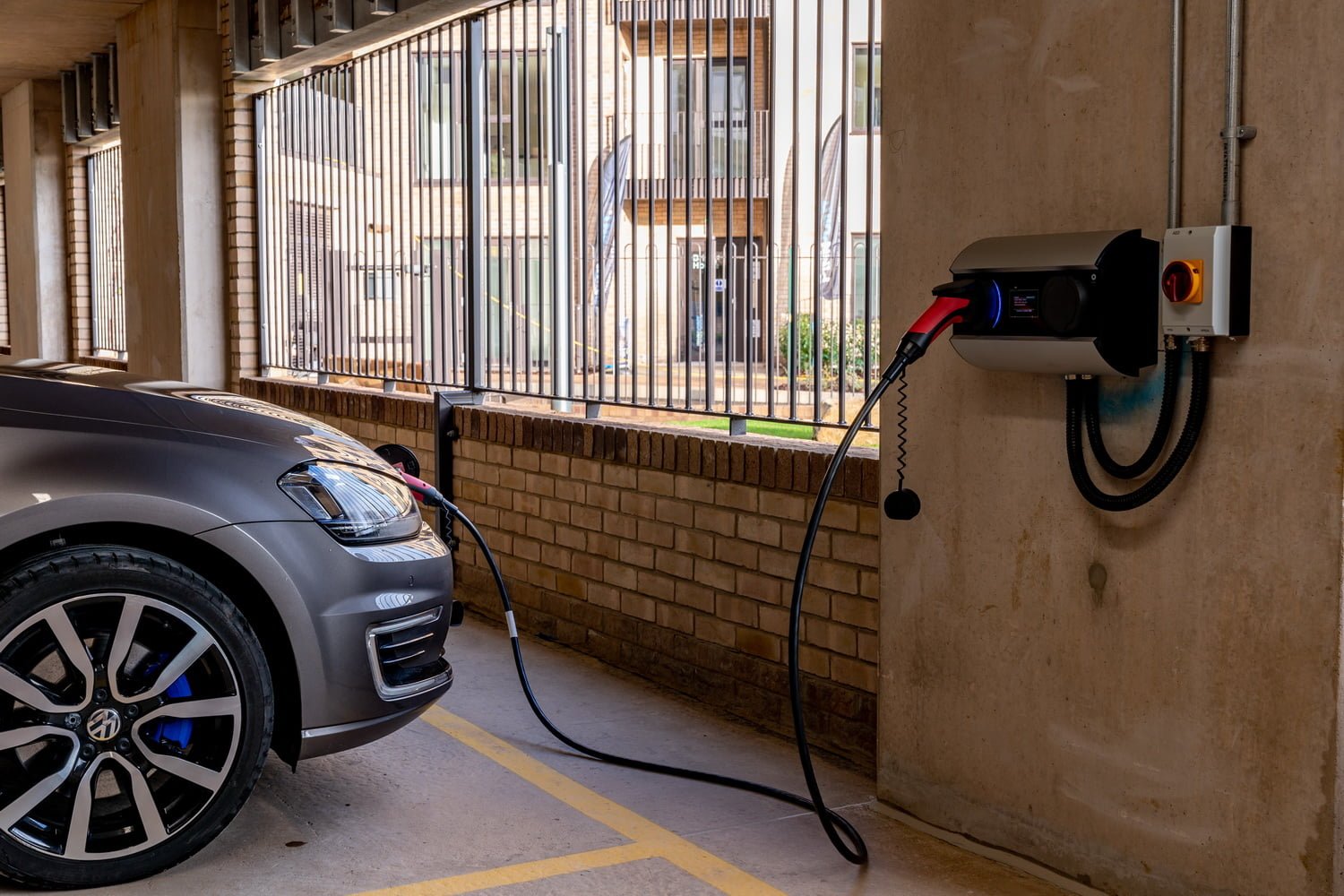 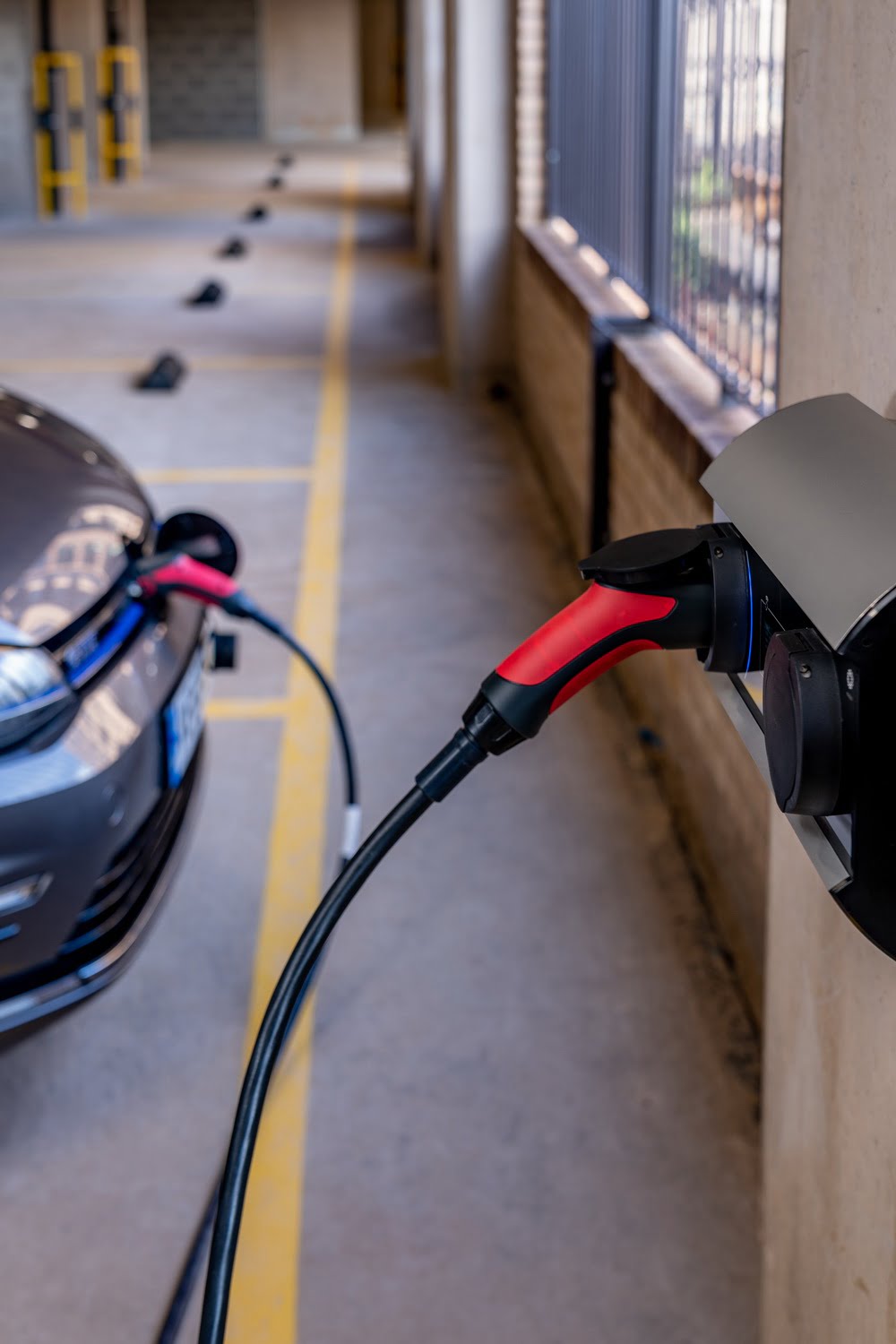